Sometimes called additive manufacturing, 3D printing is the method of making 3D objects by digital means – that is, from a digital file. First dreamt up to be used at the toolroom end, and used mainly in creating prototypes quickly, there are now a whole host of industries following this trend and now 3D printers can create anything from jewellery to housewares and anything in between. In fact, many supporters of 3D printing think that If you can draw something, you’ll be able to print it! 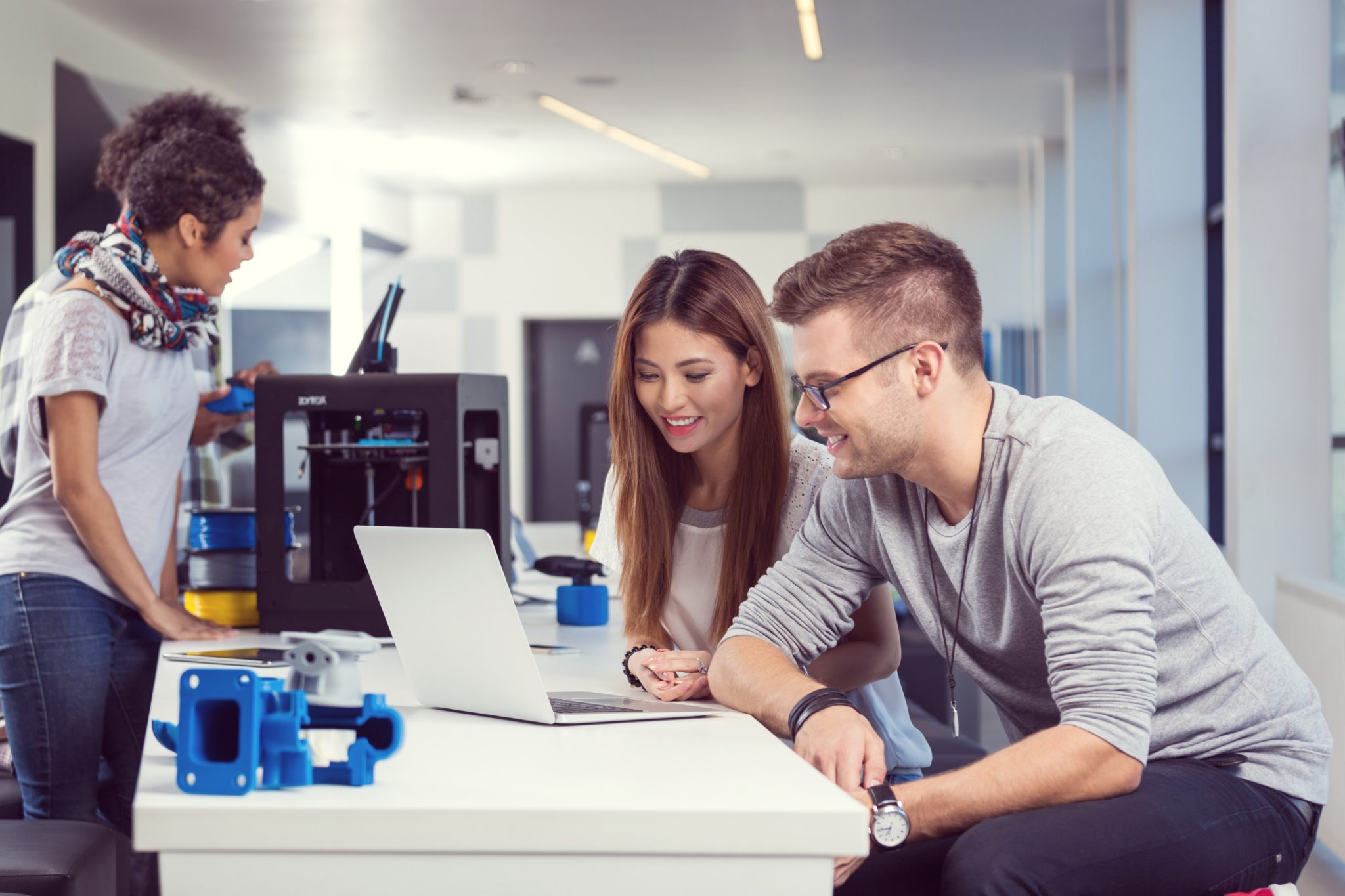 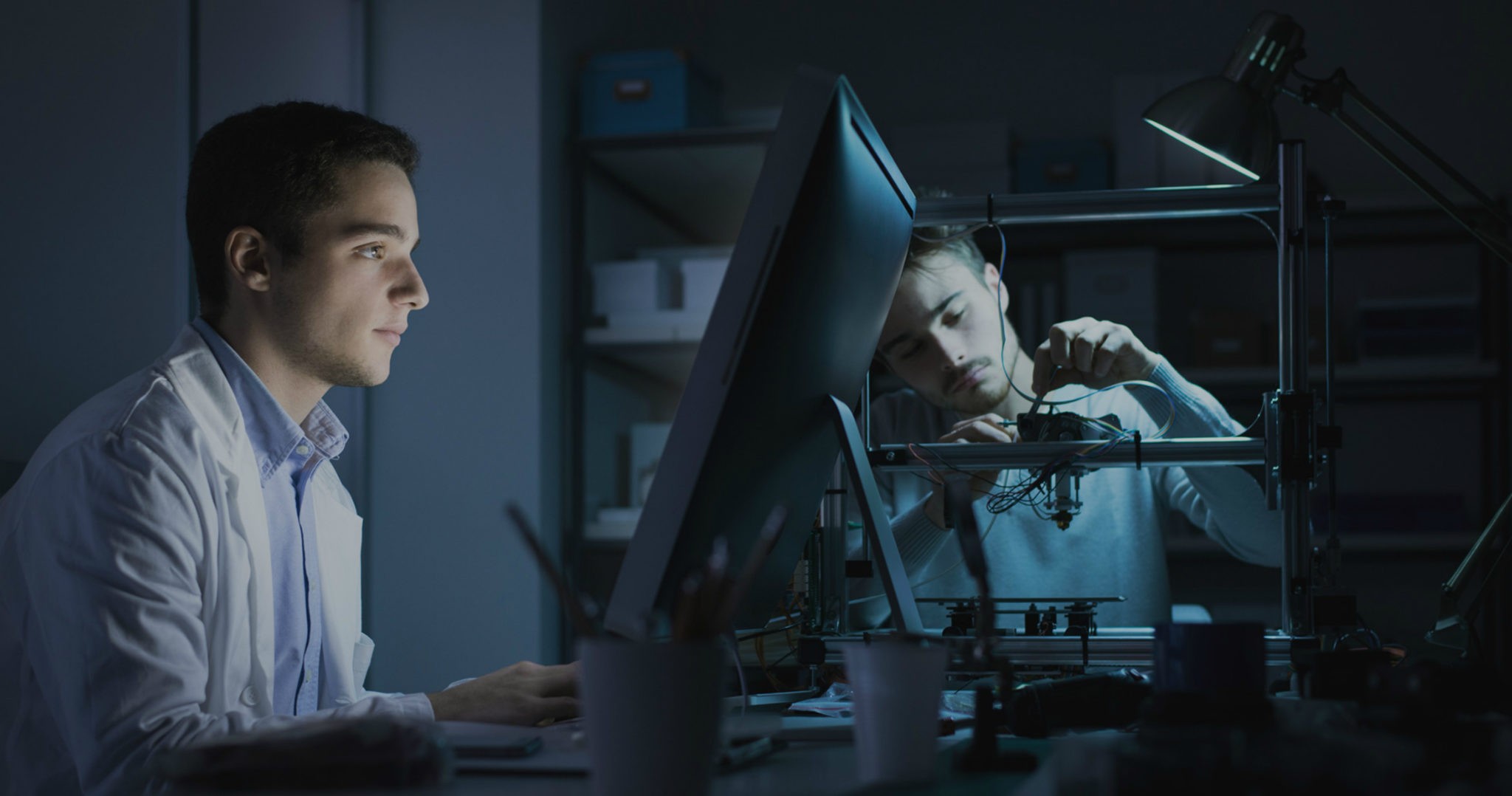 IF YOU THINK IT, YOU CAN DO IT
FROM IDEA TO REALITY

Whether you’re after a simple part for around the home or a complex engineering or architectural model, we can help you Our 3D design and production division are professional, efficient and can produce outstanding print results. Order your products or contact us if you should have any questions pertaining this. We want to hear from you.

EXPERIENCE 3D FOR YOURSELF!
INDIVIDUAL TREATMENT

Luckily, here at Chilli Pepper 3D, we’ve carefully sourced some of the best products on the market today and made it easier than ever to find the right 3D printer for your specific needs. Simply browse our online store and take advantage of great prices and speedy delivery – you could be enjoying the benefits of 3D printing before you know it!

DO NOT GET LEFT BEHIND!
TAKE ADVANTAGE OF 3D

Now 3D printing is gaining in popularity, more and more people want to take advantage of this new technology, both for hobbies and business, and whilst there are a lot of products out there, finding the right one for you can be a little tricky.